If you liked this, you're welcome to share it:

Many of you have been asking about our little adventure with the HGTV show, Property Virgins, so I decided to write a wee update. We have completed 2 of 3 filming days. I can’t give details about the process, and I don’t want to spoil the show, so this will be brief. I just wanted to give a few highlights of the happenings thus far.

Though I was slightly dreading all of this, it has been surprisingly fun. Sure, there is a lot of standing around and chatting with the film crew while they set up cameras, hide microphones on your body, and fix lighting, but it has been fascinating to get a behind-the-scenes look at how TV is made. 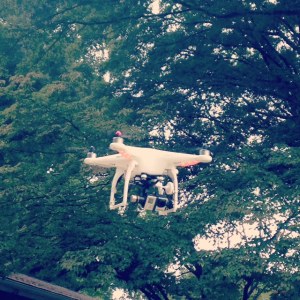 Overall, we have had an enjoyably pleasant experience, and I am really glad that we had the opportunity to do this. Egypt (the host of the show) is a delightful person. I was impressed by her extensive and random knowledge about trees and plants. On the show, if you see us talking but can’t hear what we were saying, we were talking about trees or dogs. True story. 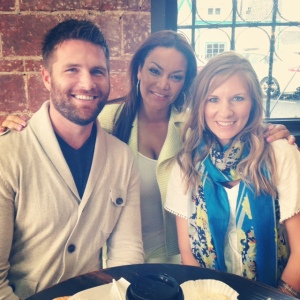 That’s all, friends. I don’t know how detailed I can get, so I don’t want to write anything more. I guess you will have to wait until April to find out. Only nine more months… 😉